Fieldsolution Enters Final Round of Japan’s B Dash Camp.

Fieldsolution Enters Final Round of Japan’s B Dash Camp.
Platum 2017/04/05

Fieldsolution (CEO: Daecheon, Kim), which developed an IoT (Internet of Things)-based water treatment process management solution, made it to the final round of a Japanese startup competition.

On March 5, the K-ICT Born2Global Centre (Born2Global), a major Korean government agency under the Ministry of Science, ICT and Future Planning (MSIP), said that Fieldsolution, one of its members, had been ranked among the top six participants of Japan’s largest startup competition, B Dash Camp, held in Fukuoka last month.

B Dash Camp is a startup competition held by Japan’s leading accelerator, B Dash Ventures, in spring and autumn every year in Fukuoka and Kyoto.
Networking activities for startup business people and startup pitching competitions are also held as part of the event, and participants have the opportunity to share their IT success stories.

More than 600 people participated in the latest B Dash Camp.
Selected through a preliminary evaluation, 30 startups participated in the pitching competition, following which a total of six companies, including Fieldsolution, were selected to enter the final round.
Fieldsolution was the only Korean company among the top six.
The final winner was Japan’s WAmazing, which developed a smartphone app service for travelers to Japan.

“I think Fieldsolution was well-received because the company explained its business model in Japanese in an easy-to-understand way as well as for the excellence of its IoT-based water treatment control and measurement technology, which has great potential for field application,” said Jong-kap Kim, chief executive director of Born2Global.

Founded in 2015, Fieldsolution has been striving to build global partnerships while working hard on the domestic front as well.
In 2017, after finalizing the establishment of a local subsidiary in Japan, the company plans to provide management solutions for water treatment processes using IoT technology in cooperation with support groups in Taiwan, Singapore, Malaysia, the Philippines, and China.

“With its industry-leading, IoT-based water treatment technology, Fieldsolution, which aims to become an industrial IoT specialist, will do its best to become the best in the field,” said Fieldsolution CEO Daecheon, Kim.
“Now that our technology has been acknowledged in Japan, we will step up our efforts to expand our presence in the global market this year by establishing a subsidiary in Japan and collaborating with our global partners.” 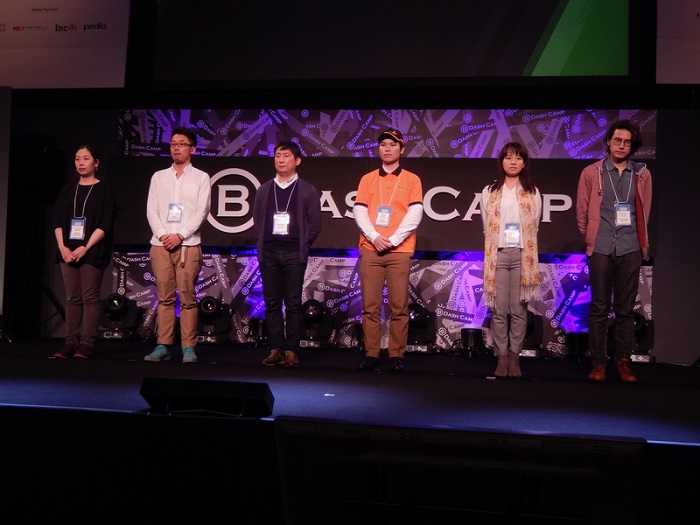 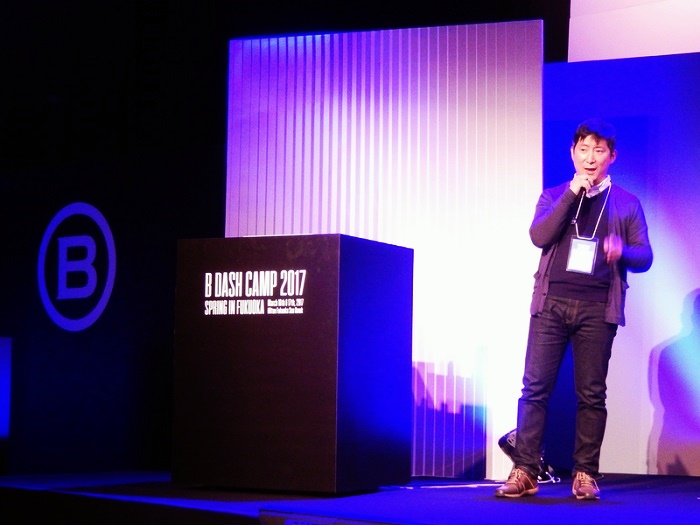 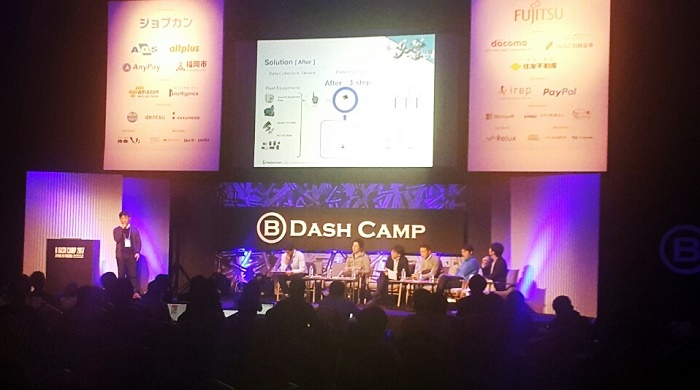